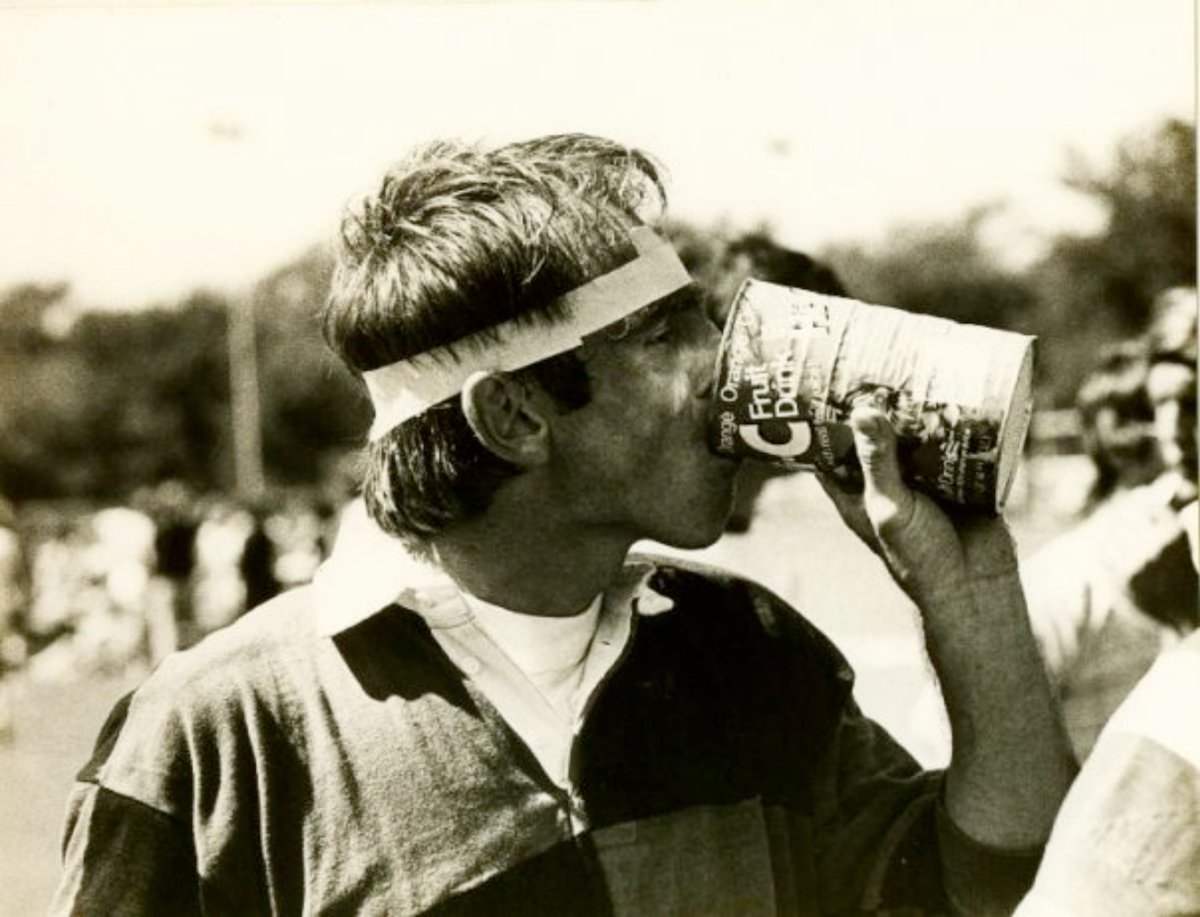 Robert played rugby —AKA Rugby Union Football (which is by far the best sport on Planet Earth) — for 26 years, started and presided over three different rugby clubs [Our Gang, Old Hat, and TEXXXAS], played in about 10 foreign countries and all over the United States, and has been the Pro Bono Coach of the Pepperdine University Rugby Football Club for the last 15 years. During that time Pepperdine has amassed a 161-47-6 record and has bee nationally ranked on three different occasions.

In addition to having started and coached several rugby football clubs, Robert also played for several either as a regular member or as a touring member, including The Minneapolis Rugby Football Club, The Dallas Harlequins, New York RFC, The Old Peculiar, The Lunchtime Legends, The Boston Unicorns, Our Gang RFC, Wildebeest RFC, The Fort Worth Pedestrians, and (the newly formed) Malibu Rugby Club. 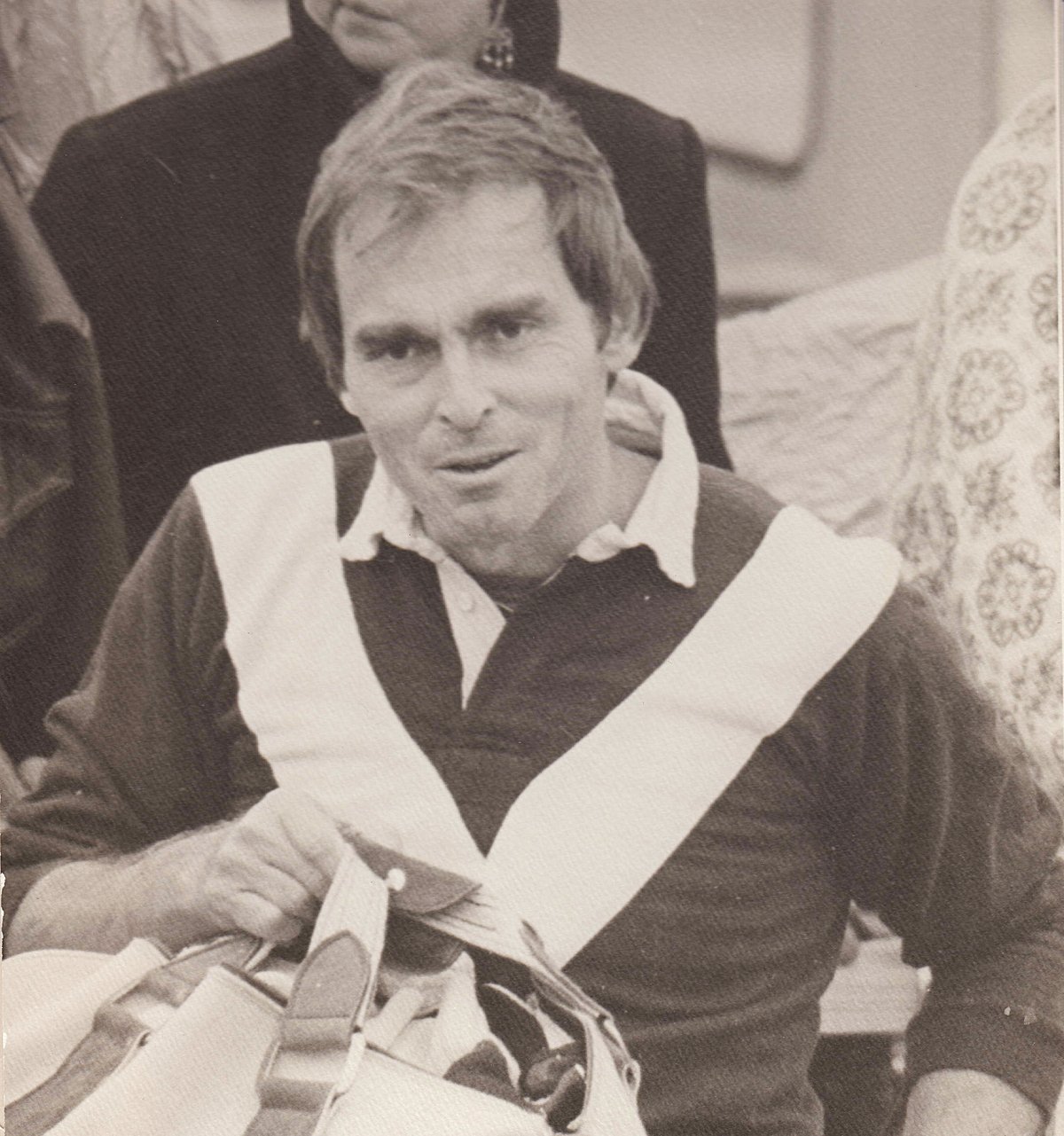