As Head Coach and Director of Rugby Operations, Robert has led Pepperdine Rugby to a 188-78-6 record over the last 15 years. During Spring (2014) Pepperdine advanced to the Elite 8 of NSCRO (National Small College Rugby Organization) National Finals, acquired a 17-5 record for the fall and spring seasons and achieved a # 14 (of the top 30) National Ranking. Pepperdine previously made it into the USARFU Division II and NSCRO division playoffs 5 of the last 7 years, including reaching the Collegiate DII quarterfinals in 2011 (with a # 18 ranking).

Pepperdine Rugby Football Club has a storied tradition of more than 60 years at Pepperdine University, making it one of the college’s oldest club sports and a staple of the Malibu athletic community.

There are more than 3,000 Rugby Clubs in the United States—approximately 1200 of them at the Collegiate level, including Premier League, Division I, Division II and NSCRO (National Small College Rugby Organization). 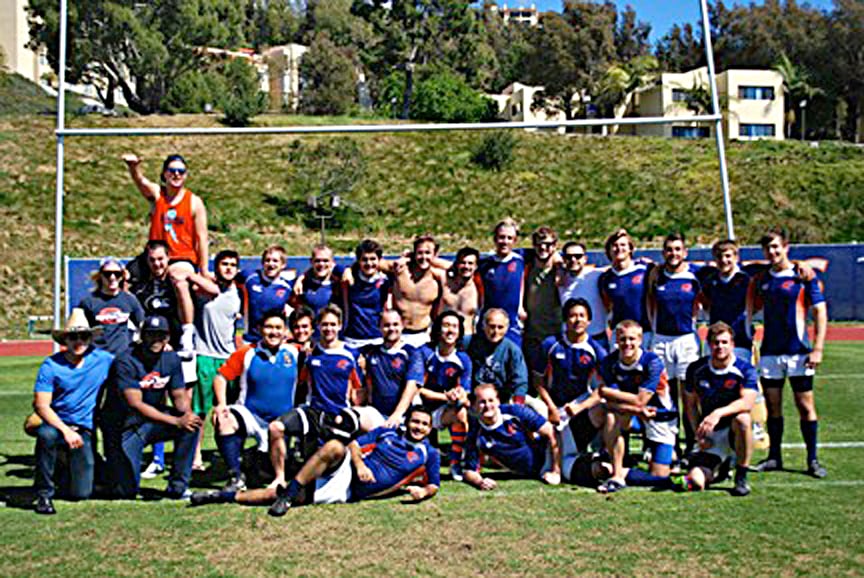